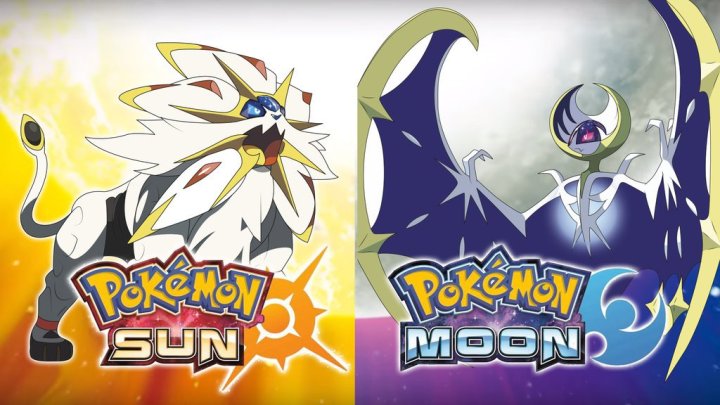 In case you want to know, I went with Sun and Rowlet.

Alola! It has been a day since the release date (Nov 18) and I’m having a blast. Since I’m still working on the story, I will mostly talk about game mechanics and what I think about the changes made from previous generations.

What I don’t like:
(Wanted to start with this first because I’m one of those “bad news first, good news last” people, and a lot of these are really no big deals, just nitpicks I have in mind).

Switching Pokemon. Using the Y button to switch Pokemon in my party will take some getting used to.

Pressing A to get into buildings. Well, at least the games did away with the painfully slow transition when you enter buildings in Black/White. And I guess it’s a nifty way of determining which buildings you can enter and which ones you can’t.

Lag in double battles. As soon as more than one opponent enters the fray, the animation gets much more slower and choppy.

Some of the Alolan variants. The Alola forms are a mixed bag for me. While I absolutely love Alolan Ninetales and Sandslash, others like Alolan Exeggutor, Dugtrio, Persian, and Raticate are too goofy for my taste. Then again I’m sure there are others who feel differently, but that’s just me.

The starters. I’m pretty disappointed in the Litten and Popplio lines, to be honest. I’ve liked some of the fan art better than the official ones. When they were first revealed I actually liked Popplio, and I thought it would go in the same direction as Piplup and Oshawott: going from cute to cool. I didn’t expect Popplio to turn effeminate and I generally don’t like girly-looking Pokemon. It pained me a bit to switch my allegiance from Team Popplio to Team Rowlet. As for Litten, its line doesn’t seem to bring anything new to the table because it looks too similar to all the Fire/Fighting starters that came before it. To me, Decidueye looks the best of the three final evolutions. Of course this is all opinion and very subjective. I know plenty of people who like Primarina. I’m just not one of them.

Ride Pokemon. A very cool and creative way to bypass the often cumbersome nature of HMs, now you can get across rocks, water, fly, and even sniff out hidden items thanks to Tauros, Lapras, Charizard, and Stoutland. Gone are the days I have to designate the “HM slave” in my party. I definitely don’t miss having to use Flash or Rock Smash. I welcome this change very much and hope to see it again in future games, if any.

The visuals. The Alola region is stunning and gorgeous. I kind of wish it was real. Textures and landscapes are even more detailed than before as technology just gets better and better. I especially like how the sprites are now properly full-sized and not squashed chibis. I also like how you can see the trainers you’re fighting throughout the whole battle. The reaction shots when they’re defeated are quite hilarious. All this serves to add another degree of immersion into the Pokemon world.

The soundtrack. As expected, the music of Alola sounds suitably tropical, cheery, and exotic. I can hear traces of Black/White (Unova) music in some tracks, which is a nice throwback. I especially want to hear more of that Alolan Marowak dance track.

Island Challenge. To be honest, I was initially wary that Alola wouldn’t have the traditional Pokemon League formula. I’ve always liked the Gym Leaders and Elite Four and wondered how the new games would go about its storyline. However, I think the new trials, kahunas, and Totem Pokemon bring a very interesting twist to the story.

Alola culture. I’m one of those Pokemon fans who love the games not just for the sake of playing them, but for the culture surrounding the people and Pokemon. I appreciate all the nods to real-life Hawaiian and Polynesian cultures the Alola region gets its inspiration from.